Statistics from National Center For Missing and Exploited Children http://www.missingkids.org/1in 7

According to the U.S. State Department, 600,000 to 800,000 people are trafficked across international borders every year, of which 80% are female and half are children.

Human trafficking is the third largest international crime industry (behind illegal drugs and arms trafficking). It reportedly generates a profit of $32 billion every year. Of that number, $15.5 billion is made in industrialized countries.
The International Labour Organization estimates that women and girls represent the largest share of forced labor victims with 11.4 million trafficked victims (55%) compared to 9.5 million (45%) men.

Visit our MISSING!!!!!! tab to see if you recognize or have any information on these individuals.

IS A FUTURE GAINED" 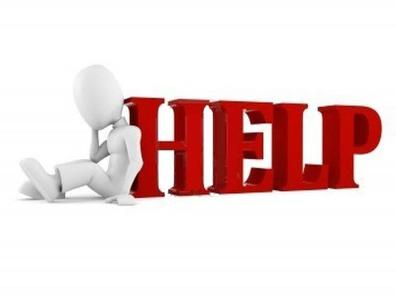 A Life Saved is A Future Gained

Federal Resources on Missing and Exploited Children A Directory for Law Enforcement and Other Public and Private Agencies.  Download by pressing the button below: 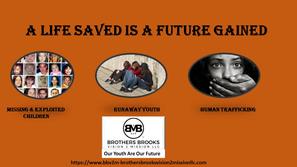 Key Resource Sites - Press on the buttons below for more information 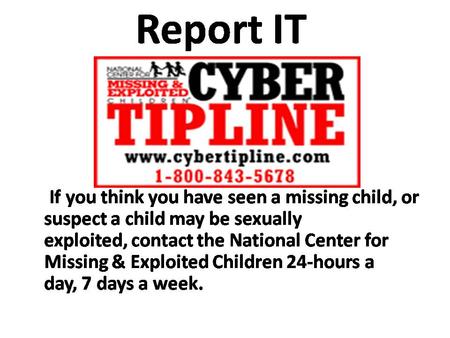 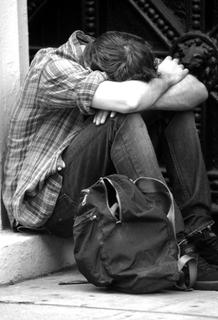 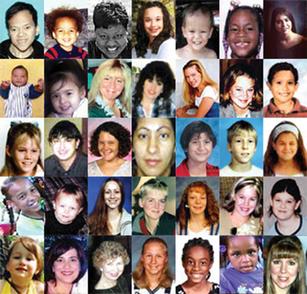 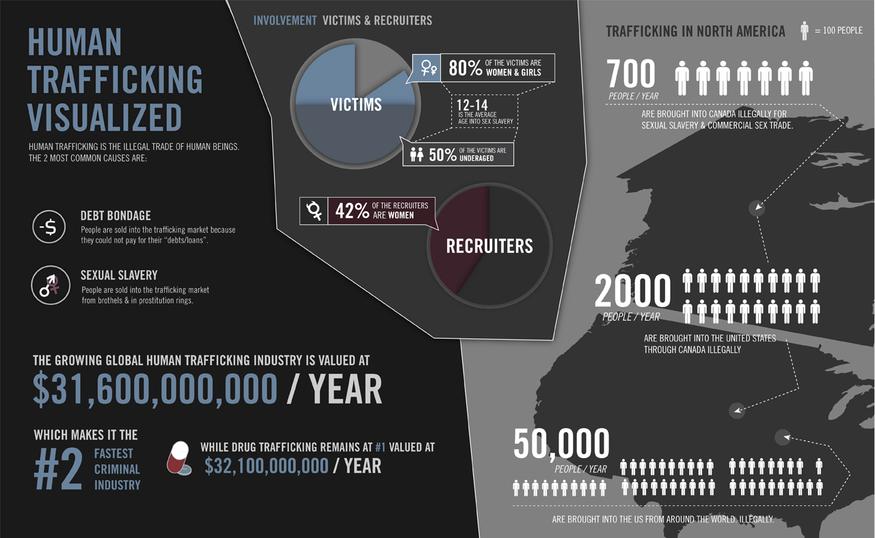 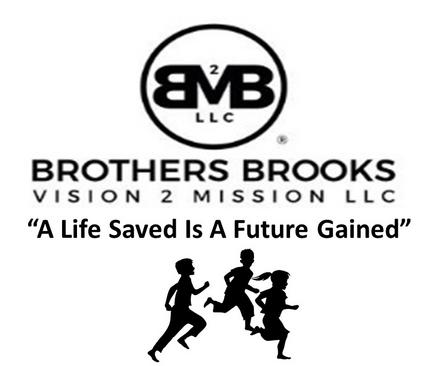 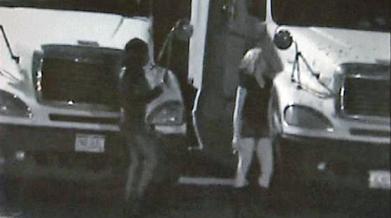 This section is dedicated to informing and educating in the fight for finding and preventing missing & exploited children, runaways, and human trafficking. BBV2M - A life saved is a future gained.

How many teens run away each year? According to the Department of Health, more than 1 million teenagers run away from home each year. The National Runaway Switchboard reports that 86% of runaways are between the ages of 14 to 17 and 74% are female, while 26% are male.