How many teens run away each year? According to the Department of Health, more than 1 million teenagers run away from home each year. The National Runaway Switchboard reports that 86% of runaways are between the ages of 14 to 17 and 74% are female, while 26% are male. 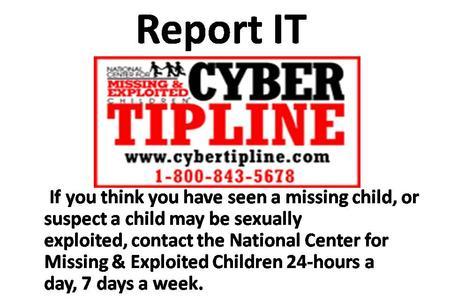 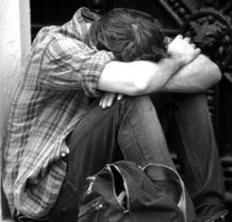 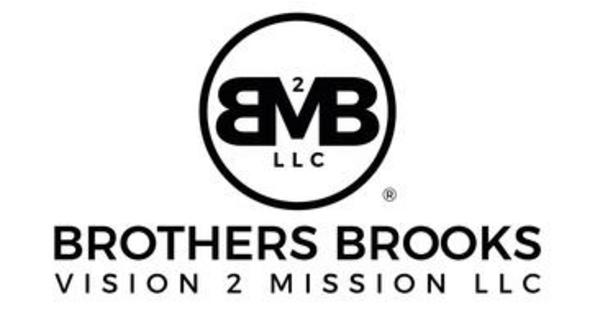 This section is dedicated to informing and educating in the fight for finding and preventing missing & exploited children, runaways, and human trafficking. BBV2M - A life saved is a future gained. 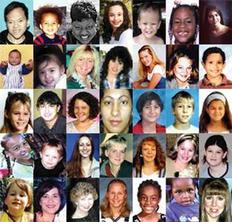 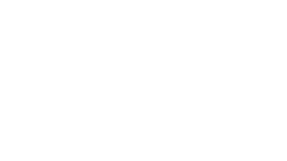 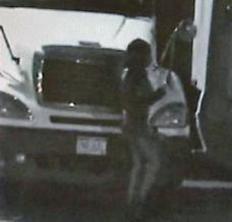 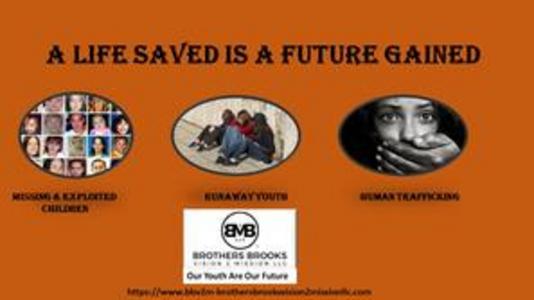 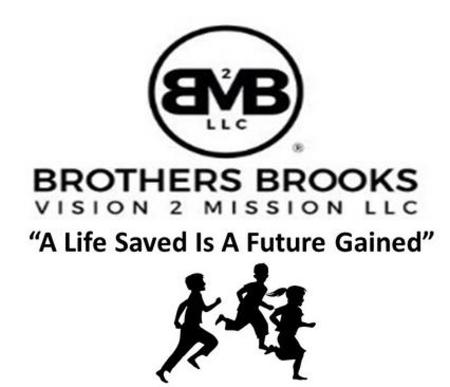 According to the U.S. State Department, 600,000 to 800,000 people are trafficked across international borders every year, of which 80% are female and half are children.
Human trafficking is the third largest international crime industry (behind illegal drugs and arms trafficking). It reportedly generates a profit of $32 billion every year. Of that number, $15.5 billion is made in industrialized countries.
The International Labour Organization estimates that women and girls represent the largest share of forced labor victims with 11.4 million trafficked victims (55%) compared to 9.5 million (45%) men.